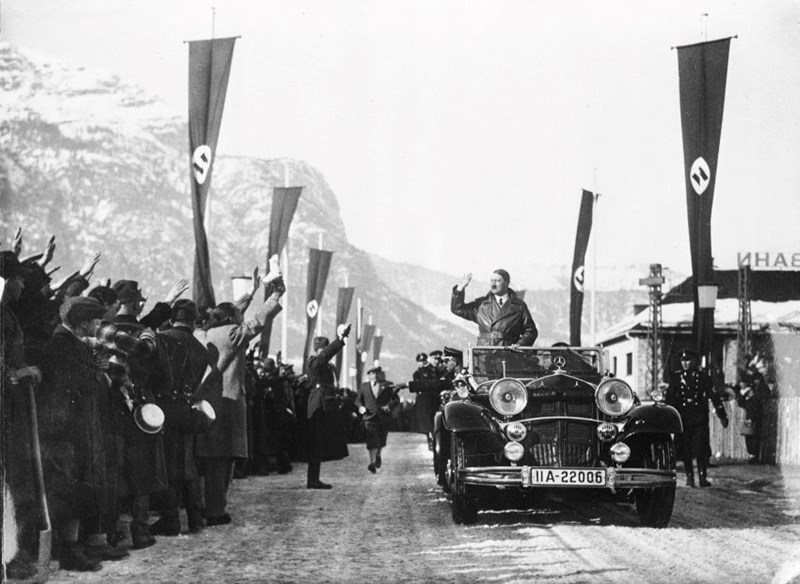 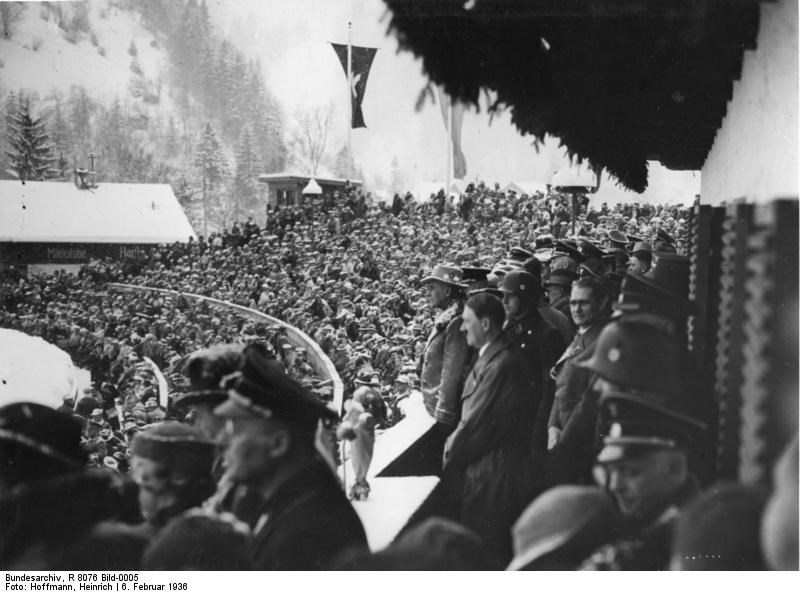 I´ll explain the intricacies, of Celts, Romans, Germanen, Treaty of  Versaille, Hitler´s rise to power, Winter Olympic Games in 1936 where GB won the Gold Medal in Ice Hockey(!) and how two villages that rivaled each other for over 1000 years got together in 1935.

The two Councils of Garmisch and Partenkirchen were sceptical of joining at first and got a choice,  join together or enjoy the atmosphere of Hitler´s newly built KZ in Dachau to think about it.

Apparently it took about 30 minutes for all the Documents to be singed!

We  start off in Garmisch-Partenkirchen to explore the Sites of the former German Army/ Wehrmacht Barracks, a German Military Hospital from 1936 that was even used by the US Army during the Vietnam era and only closed in the late 1970´s as a Military Hospital.

There were many Barracks built here from 1935 onwards, Hitler, ``We must build quickly before the English or French know what we are doing!´´

German Mountain troops actually marched from Garmisch to Innsbruck over the Fernpass in 1938 as part of the ``Anschluss´´, his plan to unite Germany and Austria.

Many of the Barracks still have iron hitching rings for horses, 80% of the Wehrmacht moved by horse, later in Russia the Mountain Troops knew that when they got picked up in trucks that they were going to fight, the rest of the time they marched, thousands of kilometers in the course of the War.

By marching through day and night for weeks on end they had no time to complain or question their leadership.

We also visit a Church dedicated to the local War Dead, but it also features a painting showing Sherman Tanks moving through the Town in 1945.

Lots of History in the surrounding area as well, a Messerschmitt underground Aircraft Factory in Oberammergau that became the NATO School, and where Operation Paperclip in 1945 had probably their biggest Coup, the capture/surrender of Infamous Rocket Scientist Wernher von Braun, and very likely that of SS General Hans Kammler as well?

Not to mention enough R&D from Messerschmitt to keep USAF building planes for the next 10 years or so, and NASA getting to the Moon, ......... and back. 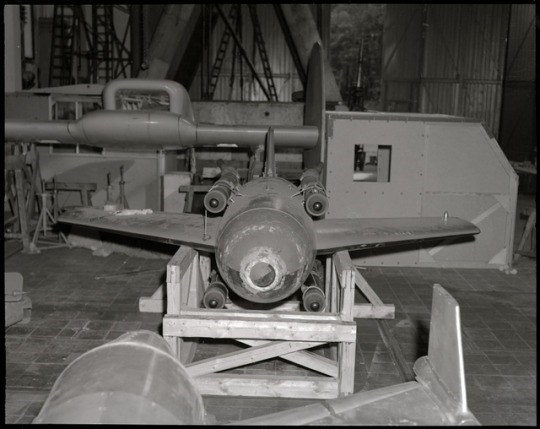 Even Ludwig the Second´s Palais in Linderhof was used by Messerschmitt, I´ll tell you about that later, it is bad enough that some copy my pictures, they can do their own research!

But even more interesting is that Linderhof was where the UFO and Foo Fighter Myths started, but I doubt If many or even any UFO crazies even know this!

I show you the main sites of the missing Nazi Gold, 14 tons that disappeared in 1945, but not the holes in the ground, we don´t waste any time on this TOUR.

If you want, you can even imagine what it is like to be strapped to a Sherman Tank on a winding road to protect the leading crew of US General Patch´s 7th Army as it quickly moved South to the non existant, ``Alpine Fortress´´.

A rumour so good that even the German soldiers tried to get there!

As I am ex military myself I obviously have an interest in WW2, I know about Hitler and his crazy beliefs in the occult and the Thule Society etc, the formation of the SS Ahnenerbe to attract the top brains in Germany to his ideas of false Geneology of the Aryan (non) Race, he even thought Jesus Christ was an Aryan, oh dear!

I am more than certain that I can give you an excellent TOUR as I have worked with German ex Soldiers, POW´s who survived years in Russian Labour Camps, Ex Hitler Youth who never fought who thought Hitler was, ``Misunderstood´´.

I have even met a few Ex Hitler Youth who did fight and explained the horror of watching their friends getting nearly massacred and wondering just how brainwashed they had become themselves.

I have met people who worked in the Underground Factories and I had two Bars in Oberammergau, I had the priviledge to live there for 15 years from 1980 until 1996, mostly as a waiter but quite a few other things as well.

I worked through three Passion Plays, the first time as a dishwasher in 1980 after I left the British Army after 7 years, I thought it was just a holiday job, then again in 1984 for the Jubilee PP and again in 1990, both times as a waiter.

I also ran two Bars myself in Oberammergau and the locals were always telling me their stories from the days of Hitler and his broken promises.

One of the most poignant stories was a teacher who had escaped the Russians with his Mother from Konigsburg or Kalliningrad as it is now known, as a 9 year old he had pulled bodies out of the rubble after the air raids, his Mother had just passed away.

He was weeping at the Bar and I gave him my sympathy, ``Can you believe it, we basically walked from Königsburg to here with nothing, nothing but a small suitcase and her last words were, ``My Füher( Hitler) I am coming!´´ Just shows how all consuming Naziism and Hitler were when living in those days.

I also ran a Hotel Bar very near to the NATO School so have lots of first hand stories from GW1 and the War in Jugolslavia was just starting, my Bar was full of Military from various NATO Countries and Diplomats,  living history in so many ways.

I hope to see you very soon!

The TOUR covers the local area, but we might cross into Tyrol in Austria to see some crash sites or USAAF Memorials,

there was heavy bombing and ariel battles in Tyrol so you will need your Passports, not copies.

The Graswang Valley was also part of the Infamous Rat Lines after WW2.

The Tour will take 8-9 hours, at least, but we do stop for food, no worries, no K Rations or Bromide in your drinks.

I supply soft drinks but not entry fees should you want to visit Linderhof on the inside or a museum etc.

My vehicle has real leather seats and Air Conditioning, it was one of 6 designed by Mercedes for Saudi Arabia!

The TOUR costs €460,00 for 1-4 people, kids under 16 travel free with parents,  there is a 10% discount for Veterans or their families in thanks for their service.

No money up front, no cancellation charges, I just hope you inform me in good time of any changes,

As I sleep now and again and it is easier to control my bookings, please contact me through Email; c-edwards@t-online.de

DO NOT ORDER THROUGH VIATOR, 20% Extra COSTS, FOR NOTHING!

ORDER DIRECTLY THROUGH MY E-MAIL!

YOU JUST STATE THE DATE YOU WANT, AND THAT IS IT, YOU ARE BOOKED!

NO DEPOSITS, NO NOTHING! 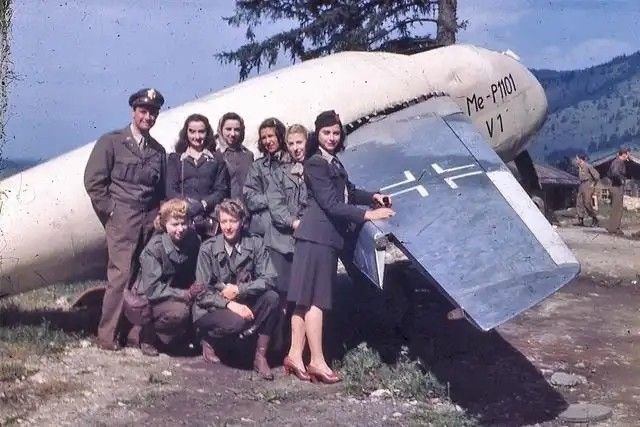 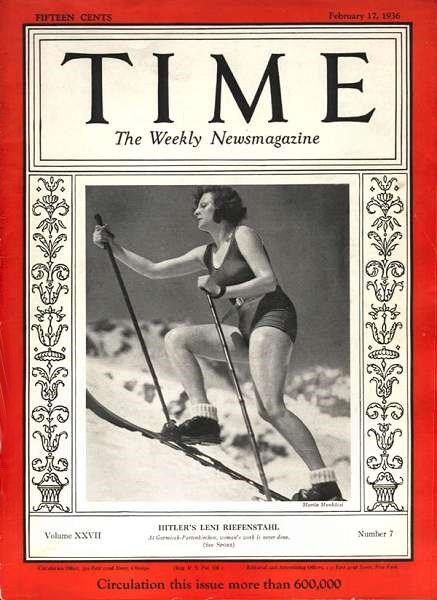 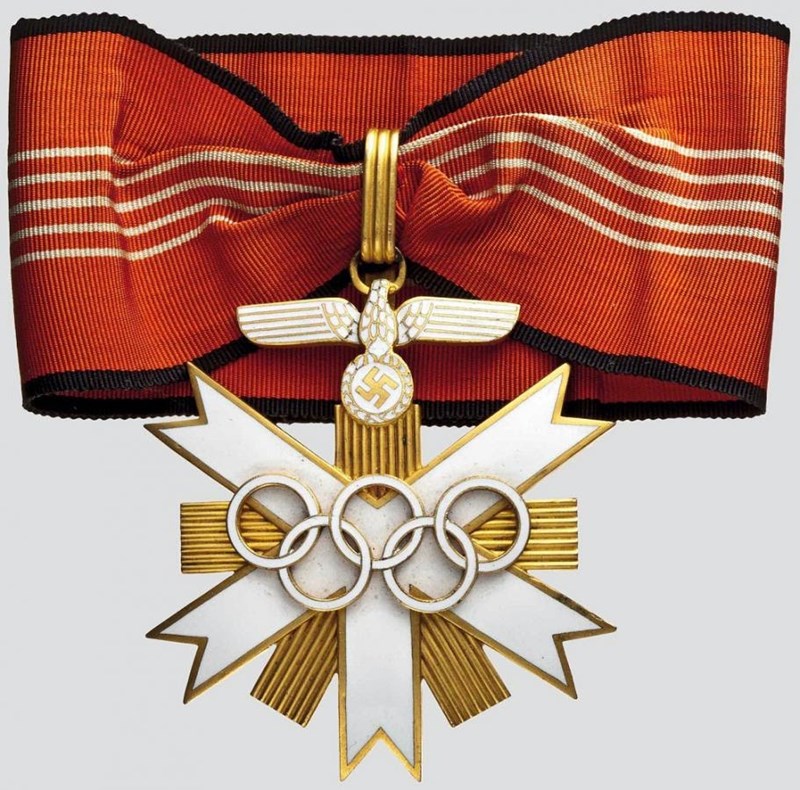 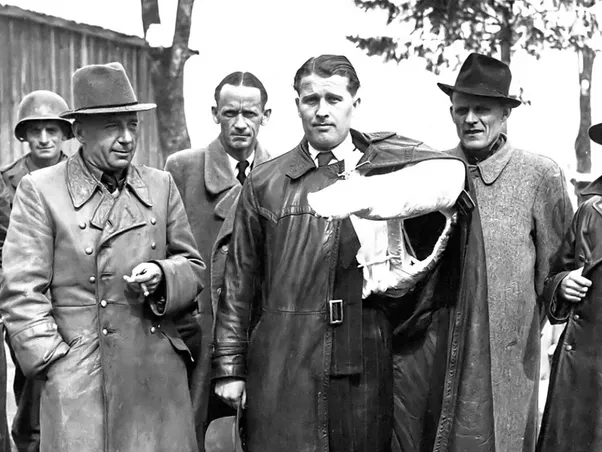 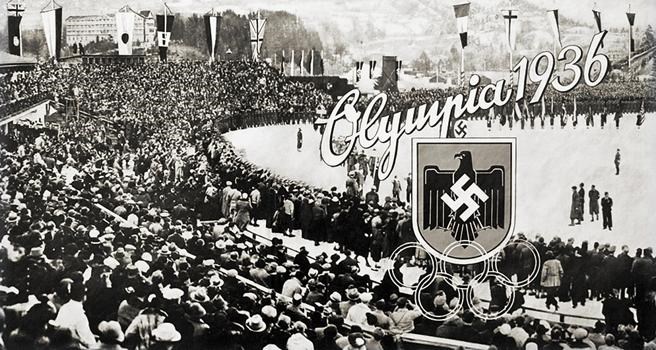